‘The Brothers Grimsby’ has all the elements of success: action thrills, comedy and strong family ties. 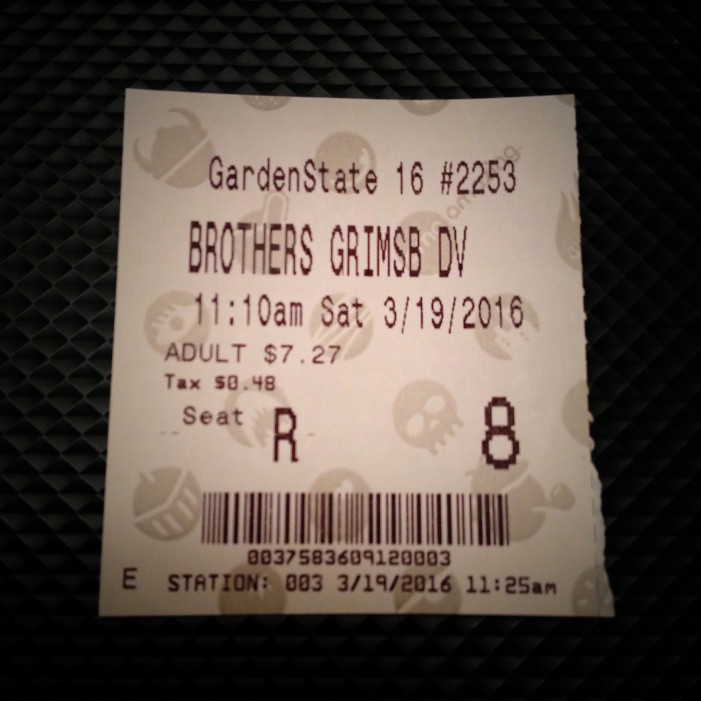 ‘The Brothers Grimsby’ holds on to a thin thread. There’s a fine line between edgy and downright wrong; just ask The Brothers Grimsby. This washed-up comedy bites off more than it can chew, leaving you practically choking on extreme punch lines and less-than-pleasant obscenity. All the while, you continually ask yourself, “When am I supposed […]