‘The End of the Tour’ Review

'The End of the Tour' is an inspirational hit that should be on everyone's to-see list. Visit the closet theater near you to watch this drama. 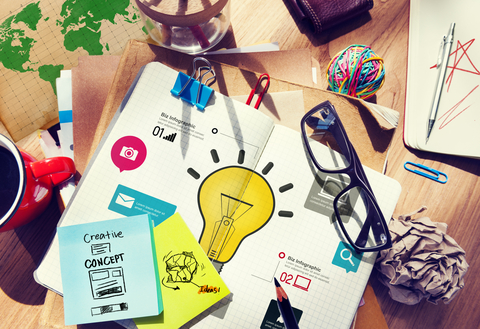 The End of the Tour: inspirational film. Complicated. Vulnerable. Self-seeking. Unconventional. Somewhat witty in all the uncertainty. And, most importantly, inspiring… Such words not only describe director James Ponsoldt’s most recent visual masterpiece, titled The End of the Tour, but also highlight what carries the true heart of the film from start to finish: critically-acclaimed […]