‘The Fifth Wave’ does more than pack a punch, but it even hits you hard enough to make you realize you’ve seen this sci-fi before. 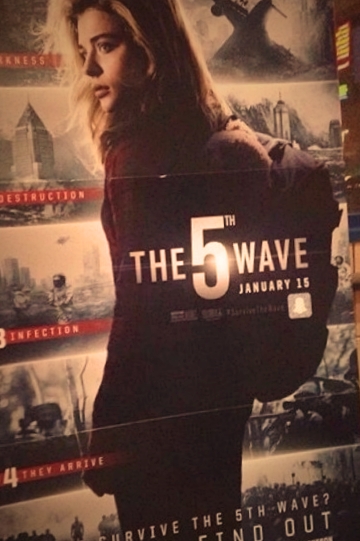 ‘The Fifth Wave’ falls flat. What bridges the gap between the likes of Harry Potter, Twilight, The Hunger Games and Divergent? To many, it’s their immense presence as pre-teen fantasy novels in modern pop-culture, digested solely in series-length. However, in the eyes of Hollywood, they’re simply the gifts that keep on giving. Hence, The Fifth […]