The KinderSmile Foundation, based in Montclair, is teaming up with Mr. Bruno's to help touch even more lives than before. 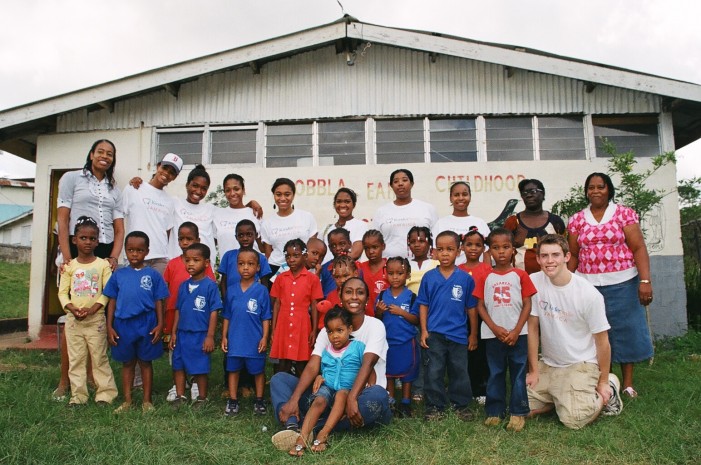 KinderSmile makes a difference. The KinderSmile Foundation, a Montclair based, non-profit organization which provides free dental services to low-income children in New Jersey, is teaming up with Mr. Dino’s Pizzeria to raise funds for Kindersmile’s 2014 Dental Mission to Nicaragua and Peru. Starting March 11, Mr. Dino’s will be donating 15 percent of their sales […]