‘The Revenant’ stands tall and goes into daring territory this Oscar season, with the sensational help of Leonardo DiCaprio in his toughest role yet. 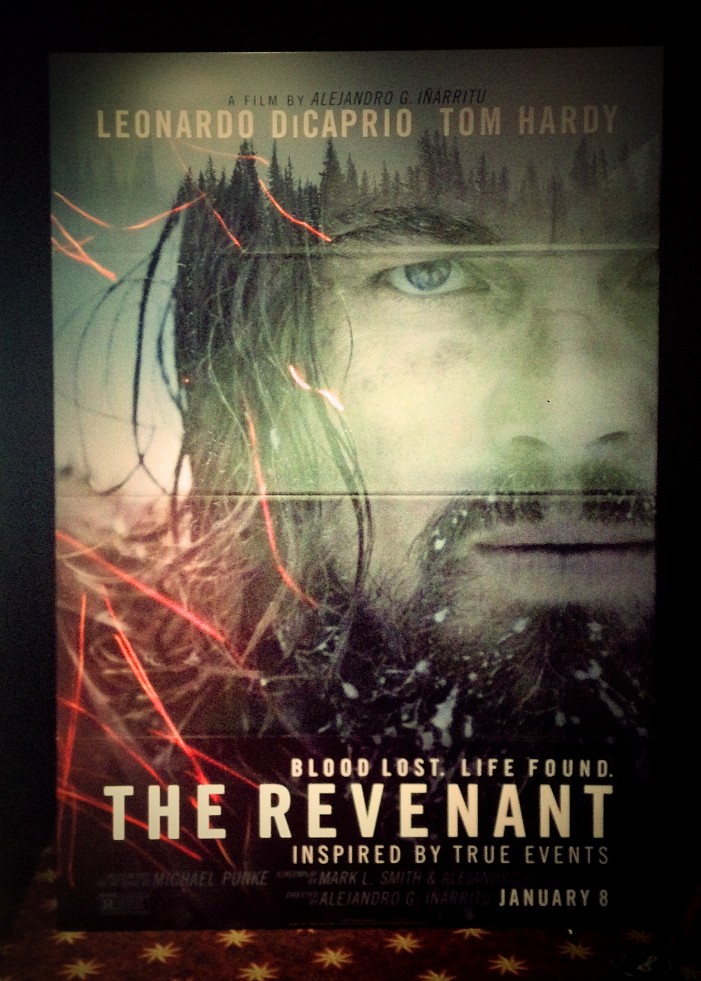 ‘The Revenant’ brings the audience into the harsh and daring world of 1820’s woodland America. Struggle: it’s something that we must face on a consistent basis. For some, the end-reward might be miniscule, whether it be rest or a well-deserved pat on the back. However, there are some of us who depend on a specific […]