'Astor & Grey,' a new interactive experience for Montclair, has finalized their production dates for the end of February and beginning of March. 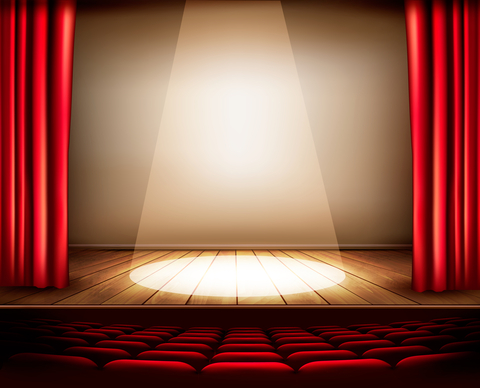 Astor & Grey finalizes production dates. Astor & Grey, a new, interactive journey coming to Montclair, is set to officially open on Feb. 19 and run until Feb. 22. It will run for a second time from Feb. 26 to March 1. On the days of the show, it will run at the following times and […]

Mostly slower folk and blues-type numbers were brought out to an uncharacteristically less-packed house.

Greg Spinelli is inviting. Surprisingly, many of the songs played that night were folk or blues-based and to a house that was not as full as it usually is. But, at Trend, it does not matter if there are many open seats or no open seats, because it is all about enjoying the equal company […]