This past weekend, Peak Performances brought the ‘Triumph of Love’ for four nights of sold out comedic romance. 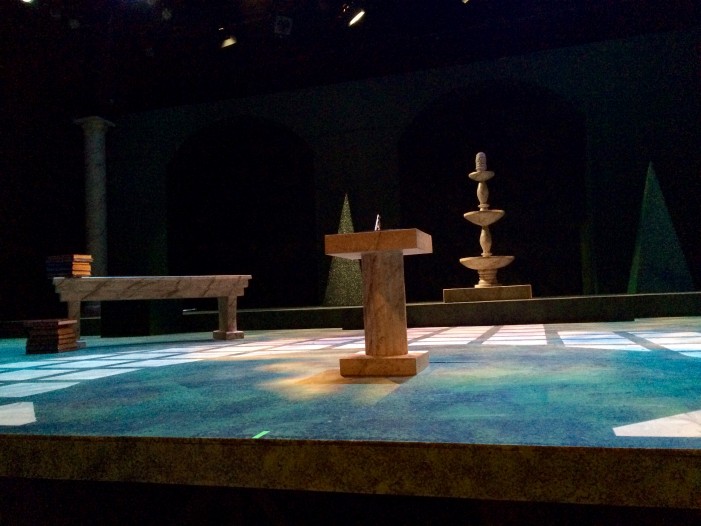 This hilarious musical adaptation of Pierre de Marivaux’s ‘Triumph of Love’ filled the L. Howard Fox Theater with laughter from beginning to end. The Triumph of Love has been around for nearly 300 years and although it premiered in 1732, this riotous performance did not gain any popularity until around the 1900’s. Under the direction […]

'Triumph of Love' is said to be a phenomenal show portraying a comedic love story in MSU's renovated L. Howard Fox Theatre. 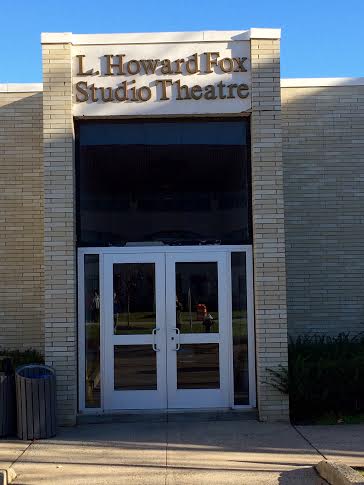 Mark Hardy and Gregory Dlugos have set high expectations for, ‘Triumph of Love’ The John J. Cali School of Music’s Theatre and Dance Series will be presenting a musical adaptation of Pierre de Marivaux’s comedy, The Triumph of Love. This play was first performed in Paris during the early 1700’s where it was viewed negatively […]