Watch UFC 199 Better Than Ever

By Erica Manansala, Managing Editor on May 31, 2016   Entertainment, Sports

Prepare yourself for a night of determination as the Wellmont Theater hosts the UFC 199 on what is considered NJ's largest HD Screen! 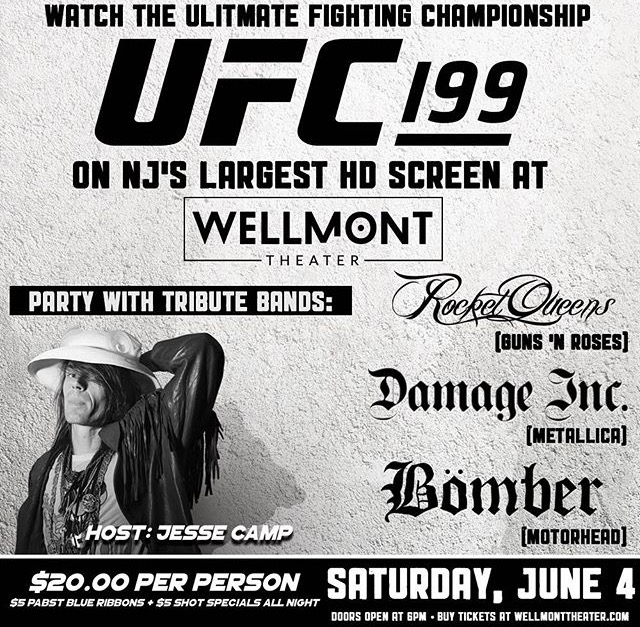 Watch the UFC 199: Rockhold Vs. Bisping Live at Wellmont! On Sat. Jun. 4, grab a few friends to capture the UFC 199 fight featuring Rockhold vs. Weidman on pay-per-view at Montclair’s prize venue, the Wellmont Theater. Luke Rockhold, age 31, standing 6ft and 3in tall, is an American mixed martial artist competing in the UFC, […]