As part of the North American Tour, Video Games Live makes a pit stop at the Wellmont Theater in Montclair for all gamers to enjoy! 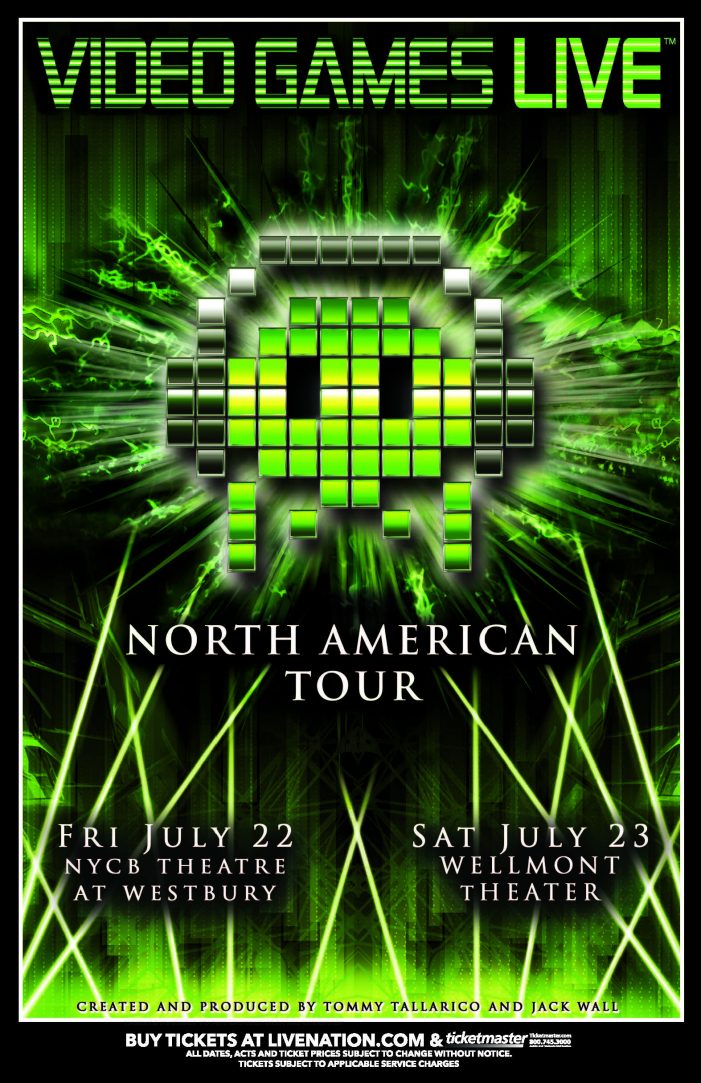