Although New Jersey saw a low voter turnout this year, cities such as Montclair and Trenton saw the passing of a bill that will now allow paid sick days. 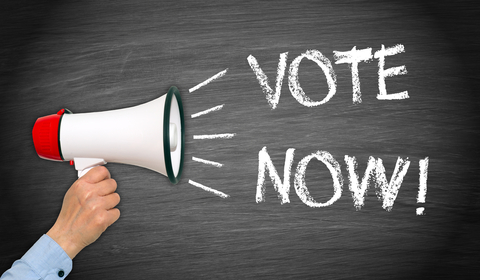 Earned sick days pass, low voter turnout. This election day, one bill that passed in Montclair as well as Trenton will now give some workers access to paid sick days. Additionally, some reports are claiming that this past election has some of the lowest turnout rates in history. According to a report by New Jersey […]