‘Whiskey Tango Foxtrot’ loses its footing mid-trot to a drastic tug of war between Tina Fey’s comedy past and dramatic present. 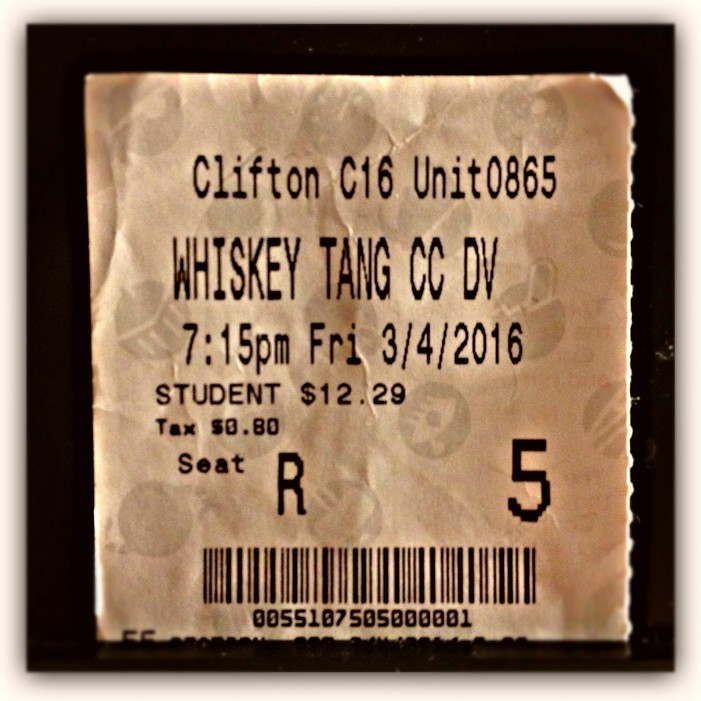 ‘Whiskey Tango Foxtrot’ is a war-torn dramatic rom-com. It’s enough to leave you going W-T-F. There’s a fine line between the truth and the sense of worth that it encompasses. Sure, the honesty factor can bump up some sort of enthusiasm from a general audience. Yet, a story’s legitimacy should never stand independently as one’s […]