By Editorial Staff on October 7, 2013   Entertainment

Pete Donnelly and the Wise Easy, along with headliners Winterpills, made everyone feel spirited and communal at the Unitarian Universalist Congregation of Montclair’s Fletcher Hall Friday night as part of the Fall 2013 Outpost in the Burbs series.

Pete Donnelly gets the Fletcher Hall caught up. Outpost in the Burbs reprised the Fletcher Hall Café series this fall, starting with Pete Donnelly and the Wise Easy opening up for Winterpills. Even before anyone got up and started performing, communal warmth and love was felt when Outpost volunteer Gina said that Outpost also provides […] 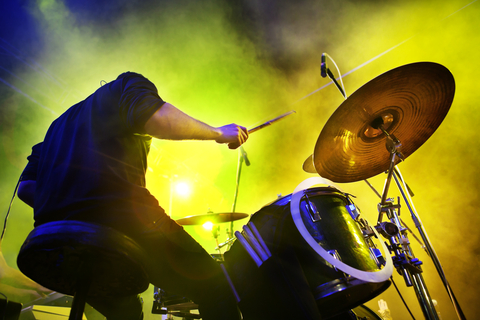