Nancy Pi-Sunyer is a local Montclair author, who proudly shares her passion for writing by dedicating the time to perfecting a piece enjoyable by children. 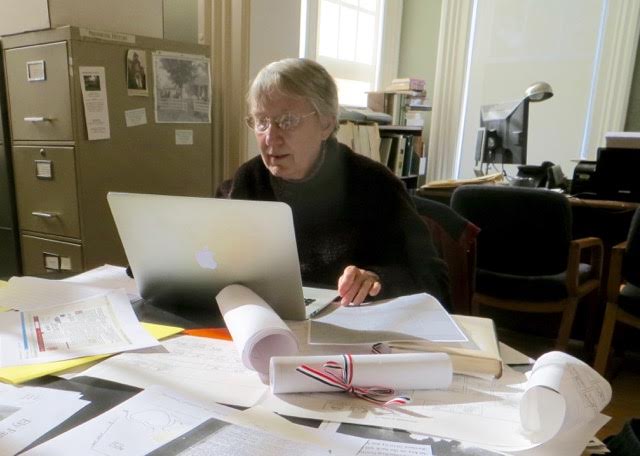 Nancy Pi-Sunyer plans on revising her children’s book in the new year. Local author Nancy Pi-Sunyer was born and raised in Montclair, as was her mother; her father moved to Montclair when he was seven. The year 2020 will mark the 100th anniversary of Pi-Sunyer’s family owning their current home. “While I lived elsewhere for about […]