Adventure Rooms: Can You Escape?

Adventure Rooms is a great stimulator for ages 14 and up as it tests your ability to think and strategize to escape an enclosed room before time runs out. 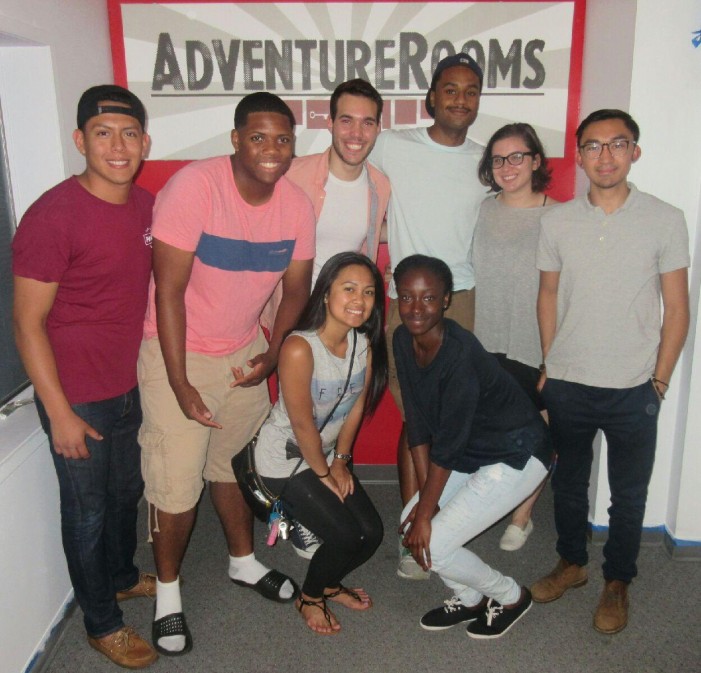 Test your brain by accepting the challenge of Adventure Rooms! Adventure Rooms is a challenging and interactive game that calls for team building skills. The use of intuitive knowledge and reasoning will increase one’s chances of escaping faster. By bringing numerous teammates, it creates a diverse skill set that could potentially ameliorate the situation. As my friends […]