Kidchella Montclair is Bringing Out the Fun, for Free! 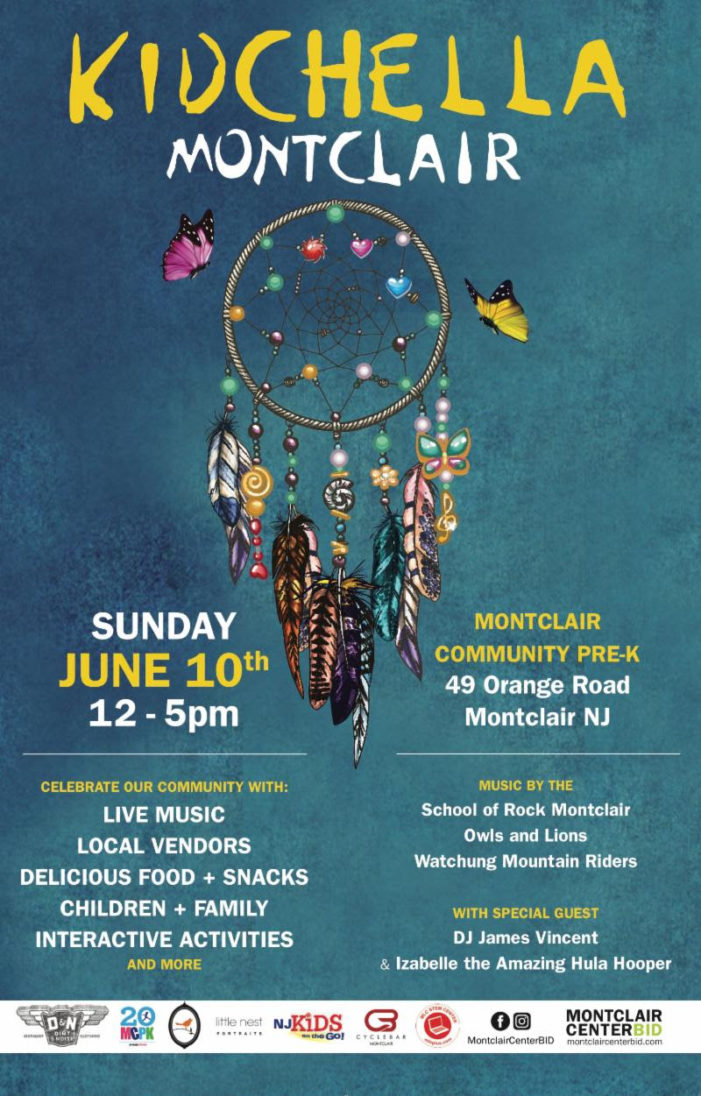 Bust out those flower crowns Beyonce dance moves because Kidchella is lighting up Montclair this weekend. On Sunday, June 10th from 12-5 PM, the Montclair Community Pre-K (MCPK) is hosting Kidchella Montclair. MCPK is partnering with Montclair Center BID, Dirt and Noise Kids, and Little Nest Portraits to put on a fabulous outdoor event that […] 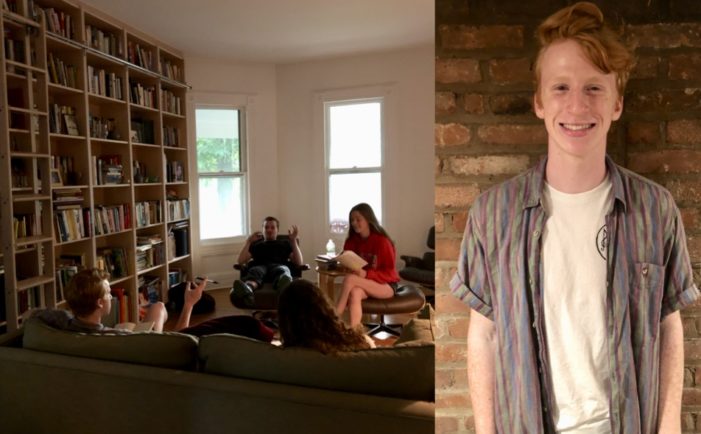