A recent bill was introduced to criminalize distracted walking, including texting while walking. 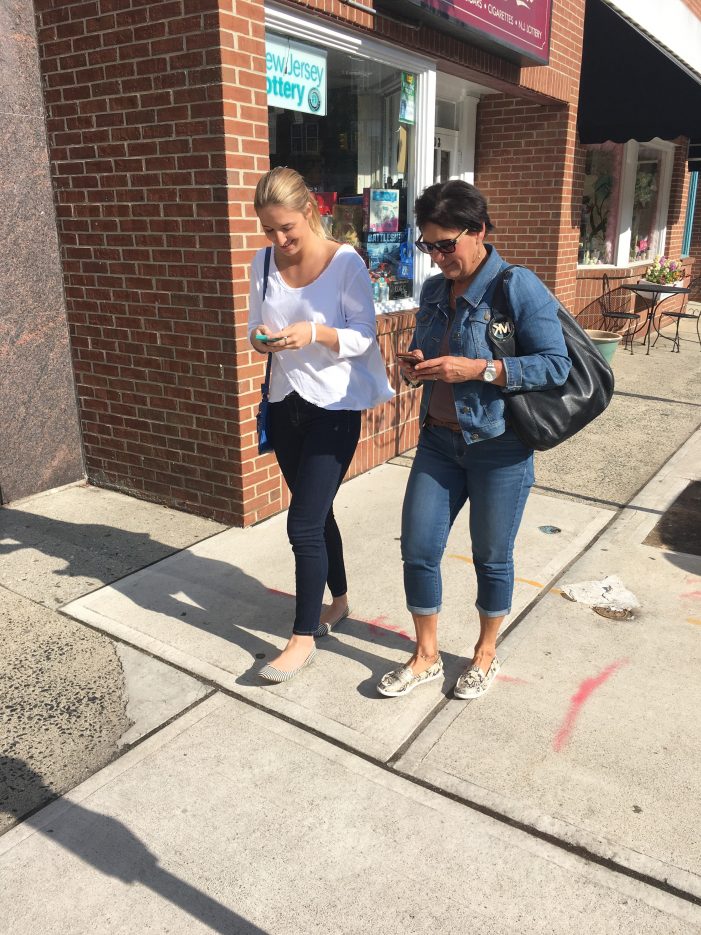 Should texting while walking be a crime? A Care2 petition was recently created to urge legislators to not pass a bill that would jail for texting while walking on the state’s roadways. Created by Chris Wolverton, the petition has currently received 24,523 signatures and only needs a few hundred more to reach its 25,000 signature […] 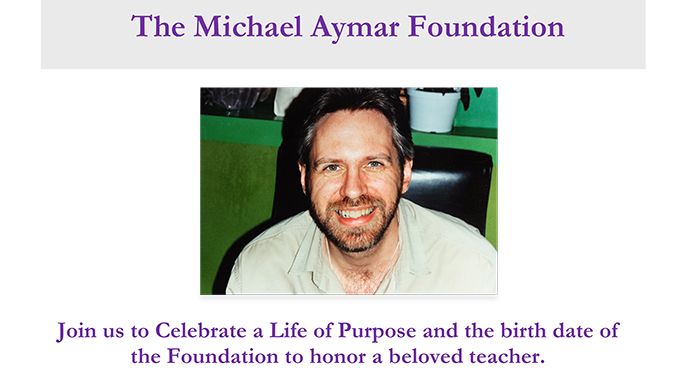 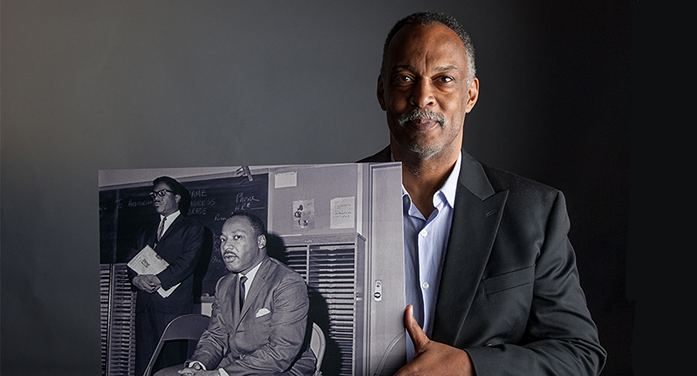