Alan's Avenue Deli, located on 405 Bloomfield Ave. in Montclair, is a delicatessen that combines traditional deli food with a friendly atmosphere. 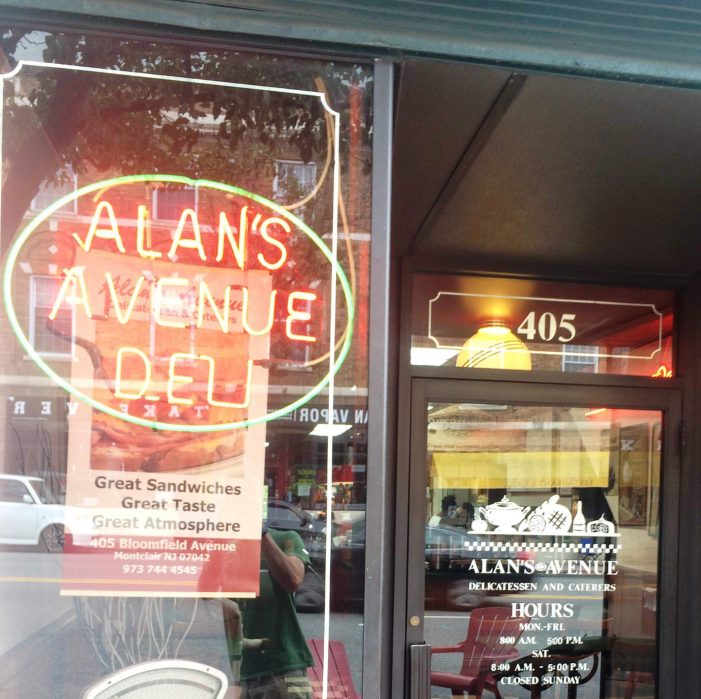 Alan’s Avenue Deli has it all: great sandwiches, great taste and great atmosphere! For a town packed with top quality delis, Alan’s Avenue Deli has done enough to stand out from the crowd. While many delis have nestled themselves among the suburban hubs of Watchung Plaza and Upper Montclair, Alan’s has braved the more demanding […]

What a beautiful walk under the snow-covered trees down Bloomfield Avenue; but, the snowy day took a turn in the worst when I got a call that my grandma had come down with a cold. I thought a bowl of soup would do the trick to cure my grandmother and stumbled upon Alan’s Avenue Deli. 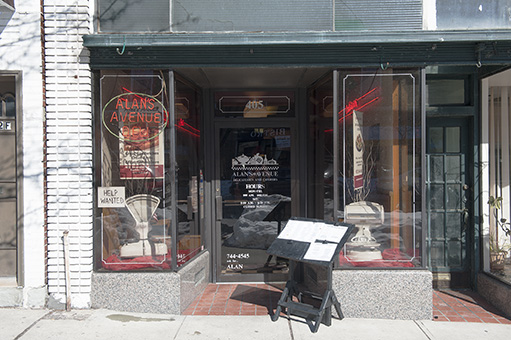 Alans Avenue Deli wants to help you warm up. After I hung up the phone, I began my mission to bring home the remedy. I saw a menu outside a shop and flipping through, my eyes stopped on homemade soups. With only a sign on the door, Alans Avenue Deli’s gourmet delicatessen could have been […] 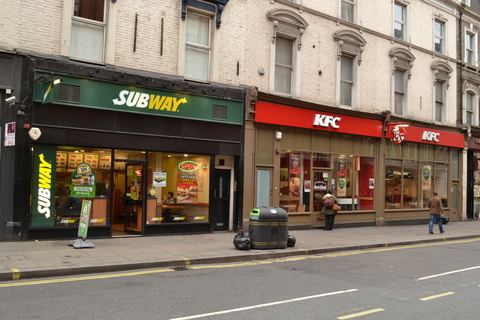