Fantasia Set to Perform at Wellmont

Fantasia, most well-known for winning 'American Idol' in 2004, is coming to the Wellmont Theater on August 31. Purchase tickets now before they're sold out! 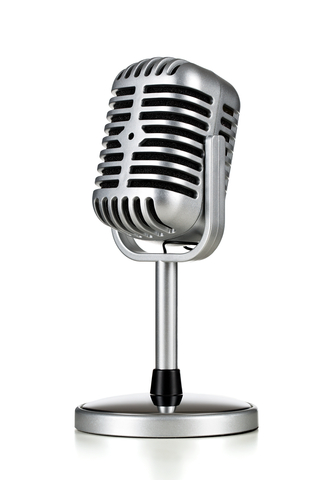 Fantasia comes to Wellmont. American Idol fans get ready. Fantasia Barrino, more commonly known as just Fantasia, is coming to the Wellmont Theater at the end of the summer! Fantasia will be gracing the stage on August 31.  She is known for winning the third season of American Idol in 2004. Fantasia released her first single “I Believe” […]