‘Trainwreck’ is a Hit

'Trainwreck' is a summer hit that is sure to keep you laughing throughout the whole movie. Amy Schumer truly captures the audience with her jokes. 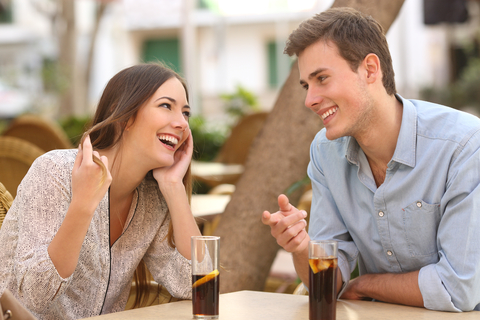 Trainwreck: the summer blockbuster. Don’t let the name fool you. Trainwreck is the farthest thing from its title. If anything, it might just be the funniest movie of 2015 (so far). Trainwreck, the newest addition to director Judd Apatow’s immense comedic repertoire, follows the reckless lifestyle of Amy, a New York magazine writer who puts […]