Wellmont veterans Silversun Pickups had tons of loyal fans rocking out to their music on Saturday, May 4, but left their new listeners wanting a little more. 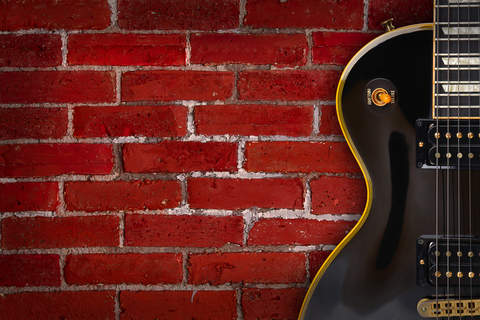 Silversun Pickups bring fans to their feet at the Wellmont once again. The show opening band, Bad Books, came out on stage with high energy, and they were definitely ready to have a good time.  The band opened with their song “After Party,” which got the crowd going.  It was then revealed that the lead […]