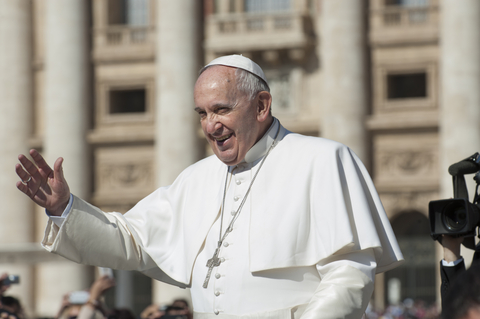 David Bromberg and Larry Cambell are headlines for the Outpost benefit concert on April 11. VIP tickets are available, including a meet and greet! 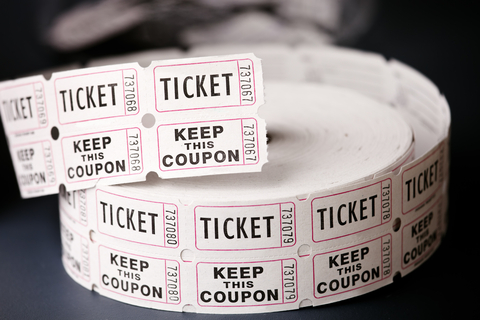 Sharron Miller and her dance academy will host their annual Scholarship Benefit Dance Concert on June 9 at 3 p.m. at Hillside School in Montclair. 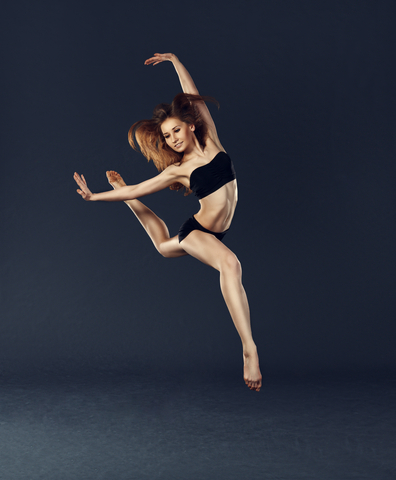 Sharron Miller Academy awards those who truly love dancing. This year, the Sharron Miller Academy for the Performing Arts will be performing a concert that will also double as a “Salute to Our Teachers,” this year’s theme. This theme was chosen to honor the SMAPA faculty “for their dedication and incredible talent in passing on the […]