Enjoy a taste of Bobby Valli with his magnificent vocals, giving every show a sophistication, polish and a characteristic flair all its own. 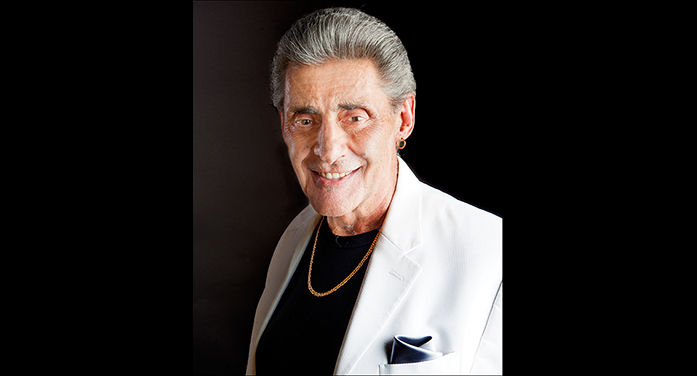 Listen to the one-of-a-kind voice of Bobby Valli. The ever so talented Bobby Valli has a list of upcoming shows that you must attend to truly enjoy a night of fine music. Bobby Valli, originally from Newark, N.J., and the younger brother of Frankie Valli of The Four Seasons, has been singing, writing, producing and performing since the age of […]