‘Brooklyn,’ a film about an Irish immigrant in the big city grasps your attention and your heart strings, despite its minor weak spots. 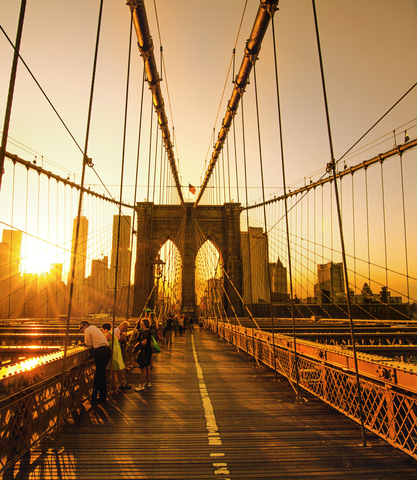 ‘Brooklyn’ has heart, but does it have enough? Ever wonder what New York City was like during the middle of the most industrious and innovative century of human existence? Better yet, ever consider the possible obstacles of being such a small speck on such a large city? With this mindset, Brooklyn just might be the […]