Stephen Colbert and J.J. Abrams are going to take the stage in New Jersey in benefit of the Montclair Film Festival for the Celebrity Nerd-Off. 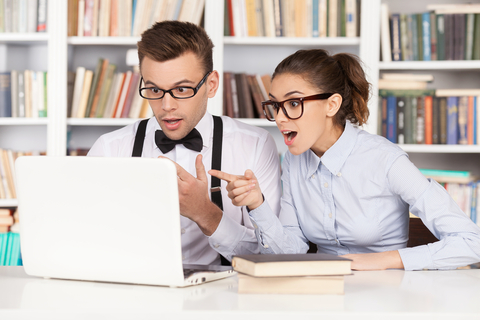