Last Tuesday, Culture Club made an appearance at the Wellmont Theater, sending fans back in time to the 1980s with some of their new wave hits. 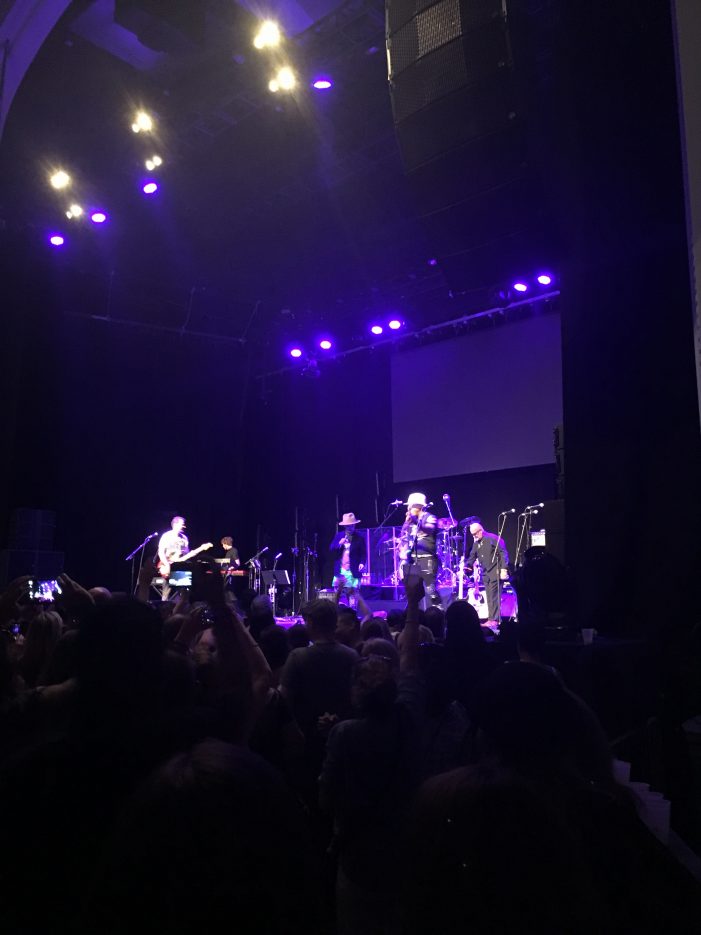 Culture Club performed great music as expected! Culture Club’s performance was nothing short of brilliant. All of the band members displayed immense jubilation in being able to go on tour again and play songs that are near and dear to their hearts. They were accompanied by a full band, including an additional drummer, a trumpeter, saxophonist […]

Culture Club Gets Ready to Perform

The prominent 80s pop group Culture Club will be performing their greatest hits at the Wellmont Theater on July 12. 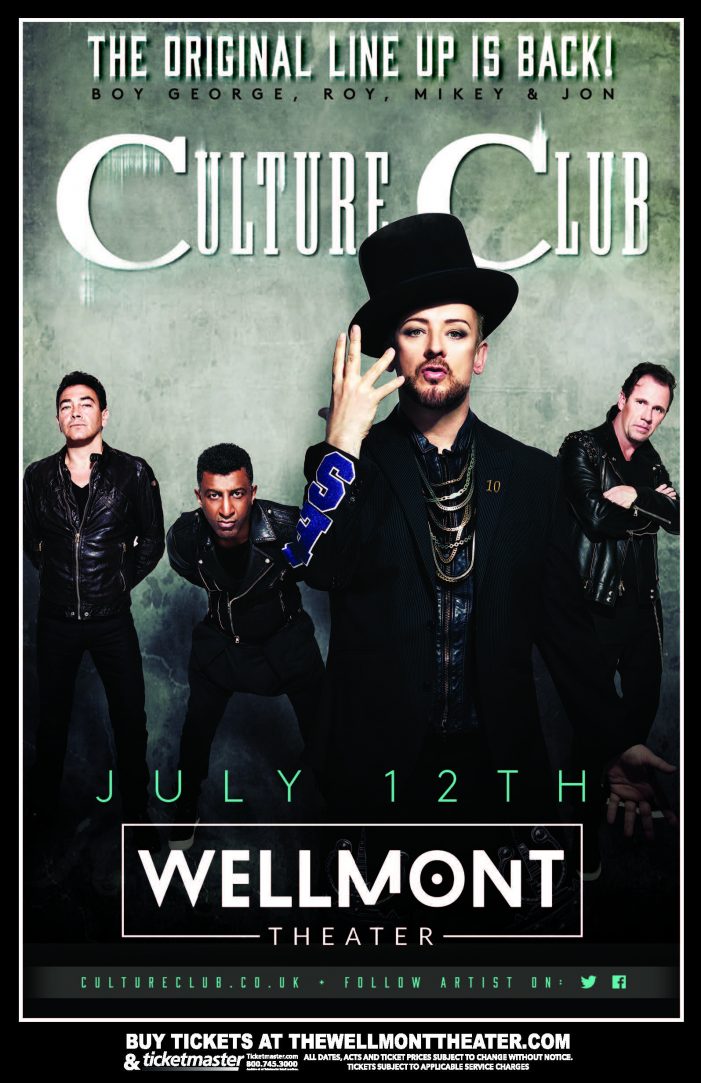 Culture Club at the Wellmont Theater. Culture Club was one of the most influential pop groups of the 80s, and have embarked on a massive world tour that will continue on through the entirety of the summer. Their sound encompasses a number of different genres, including new wave, synth pop, reggae and rock, blending them […]