Marie Wildey School of Dance is the people’s place to learn the steps, even if the skills weren’t there from the get-go. This dance school is like no other. 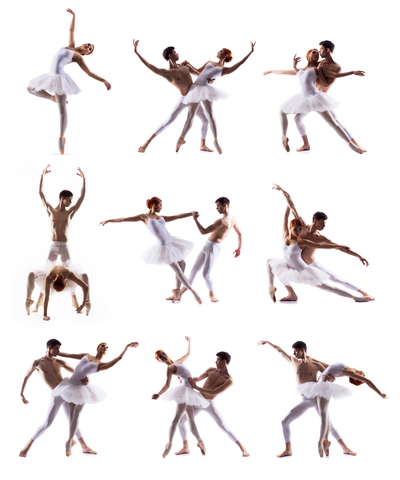