Serengetee Brings the World to Montclair 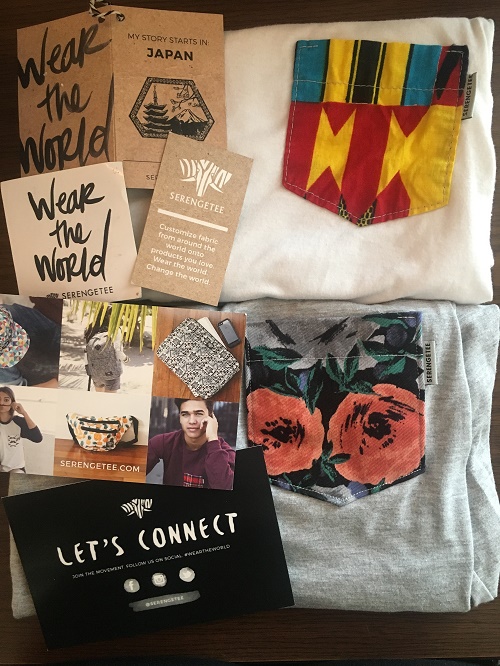 Serengetee: Wear the World. You may have noticed the unique, quirky pocket tees that have made their way into the Montclair State University community lately. The tees are more than cute and trendy: they are a symbol of good will. Serengetee produces t-shirts, backpacks and accessories using fabrics they source from around the world. A […]