Due to the closing of the Pathmark in Lackawanna Plaza, the township of Montclair will be offering a free shuttle service to the Brookdale ShopRite. 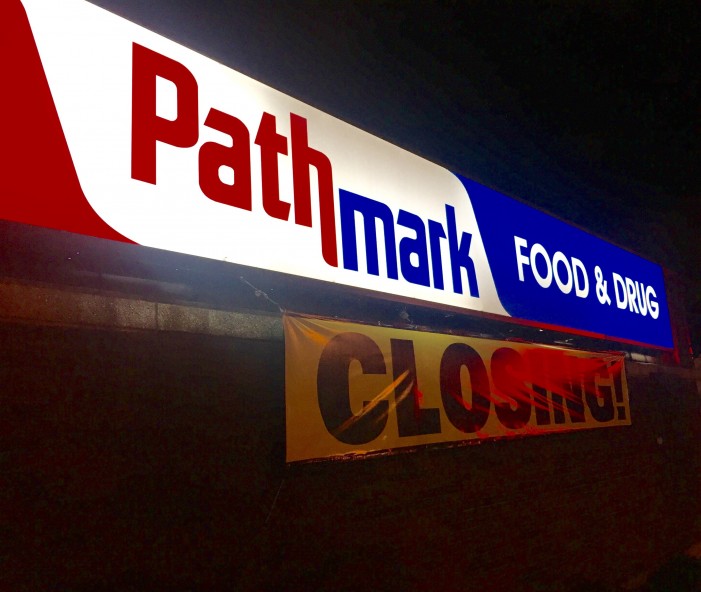 Montclair offers transportation to Brookdale Shoprite to ameliorate grocery shopping. The Township of Montclair has announced that they will be offering shuttle bus service to transport residents from Pathmark to the Brookdale Shoprite in Bloomfield. With the upcoming closing of the Pathmark supermarket at the Lackawanna Plaza, a small shopping mall in Montclair, the township has […]