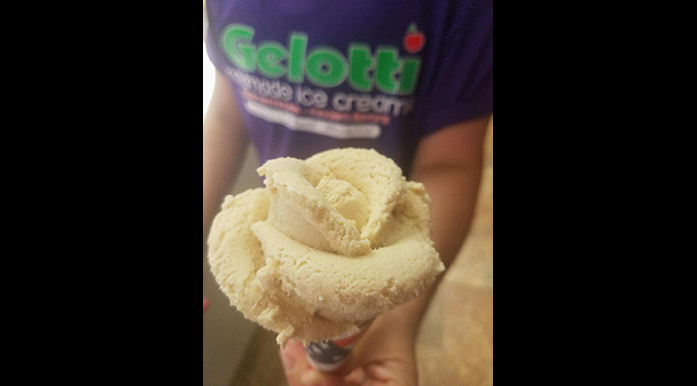 Gelotti, originally located in Caldwell, is bringing a location to satisfy the sweet tooth of Montclair. Keep your eyes out for this new dessert location. 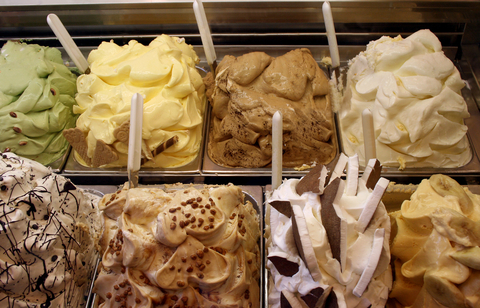 Satisfy your sweet tooth at Gelotti. Gelotti Ice Cream is a well known store that has been servicing northern New Jersey with delicious treats since 1984. The first Gelotti store was opened in historic Paterson, N.J., where the homemade and hand-crafted ice cream, gelato and Italian ice phenomenon began. Fifteen years later in 2001, the Sigona […]