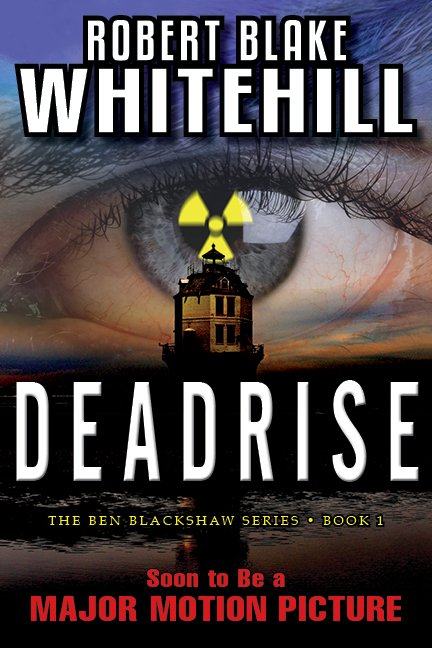 HatLine Productions offers a movie franchise for the Ben Blackshaw series. Author Robert Blake Whitehill is no stranger to the world of cinema; early on in his career he received an Alfred P. Sloan Fellowship for his script U.X.O. (Unexploded Ordnance), among other screenwriting awards. Whitehill’s experience in film is used to full effect in his […]