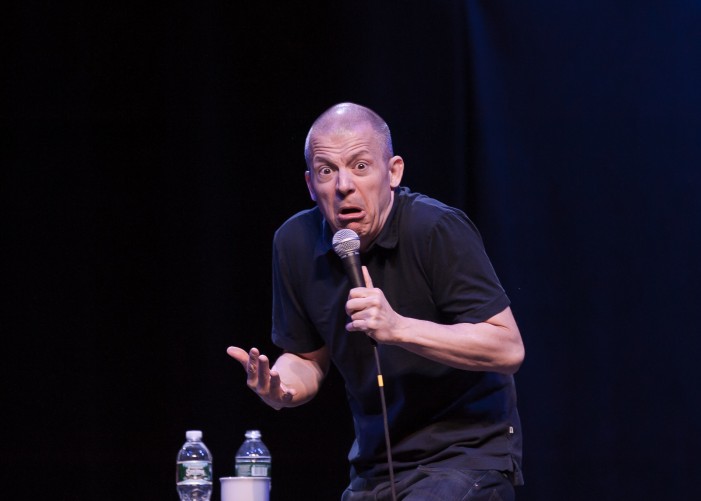 Jim Norton intends to split Montclair’s sides on Mar. 5, when he brings his typically vulgar deliveries to The Wellmont Theater. 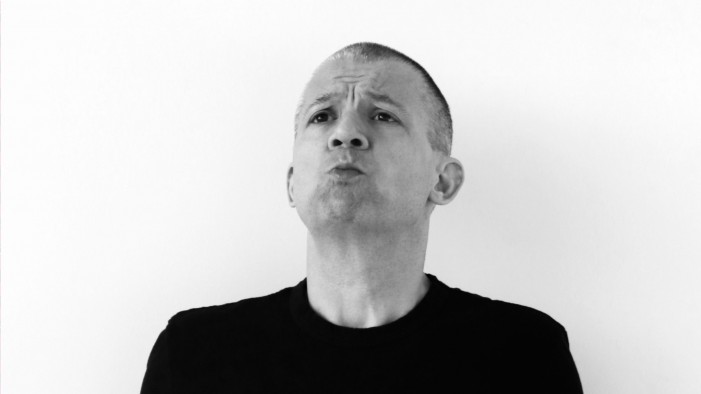 New Jersey’s Jim Norton brings his stand up back to Montclair after a five-year wait.  There are many Jim Norton’s that comedy lovers may know. They may know the Jim Norton from the daring and controversial radio show “Opie and Anthony,” who was arrested for one of their outrageous public stunts. Perhaps they know the […]