The Rock and Roll Hall of Famer and former frontman of the Byrds, Roger McGuinn, comes to Mount Hebron Middle School for an Outpost in the Burbs show . 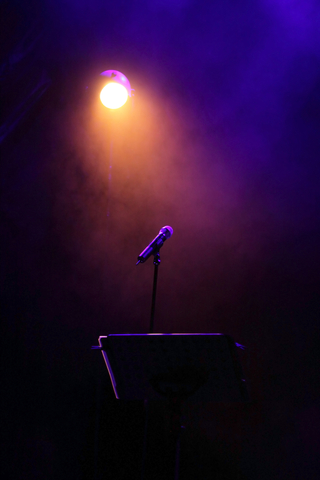 By Editorial Staff on February 5, 2014   Entertainment

Chad Stuart and Jeremy Clyde, a folk duo from the UK, will be performing at Outpost in the Burbs this Valentine's Day. 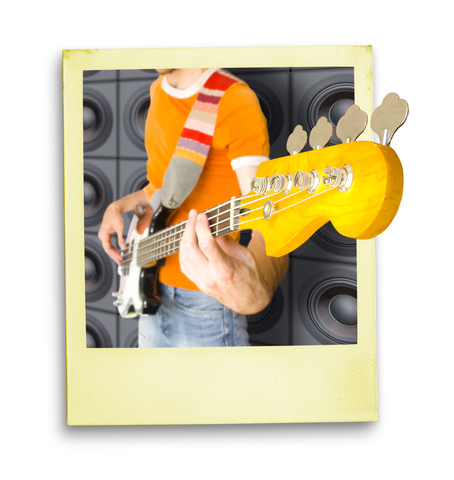