Olga Rodriquez and Her Tale of the Texas Town Legends 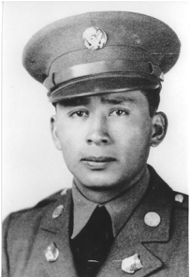 Olga Muñoz Rodriquez is a born storyteller. After publishing an unprecedented bilingual newspaper out of Uvalde, Texas, she is taking her readers on a brand new journey, through her book, Texas Town Legends: Small town heroes survive a distant war and break the bonds of local economic, educational, racial and social oppression. The Montclair Dispatch […]

By Erica Manansala, Managing Editor on May 18, 2016   Community, Featured

Masiel Rodriquez-Vars, an essential piece to Montclair Fund for Excellence , has a passion for education as she created the first Amazing Fundracer 2016!