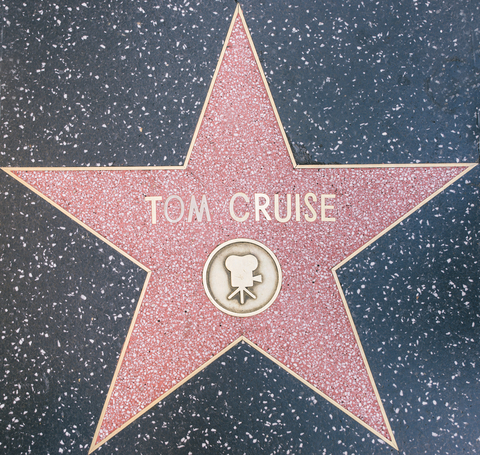 Movies for the Summer

'Paper Towns' and 'Southpaw' are just two titles of the upcoming summer movies that are sure to be a hit. Be sure to grab someone to enjoy them all! 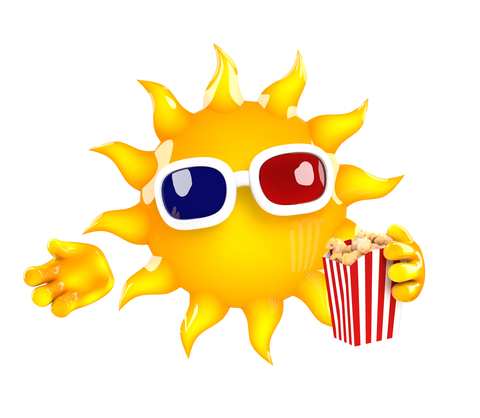 Promising summer movies. There are a bunch of great movies ranging from comedy to drama to documentary coming out this summer, so don’t miss them! Here’s some information about some popular ones you might enjoy. If you’re looking for the perfect teenage romance flick, Paper Towns is just for you. Adapted from the best-selling novel […]