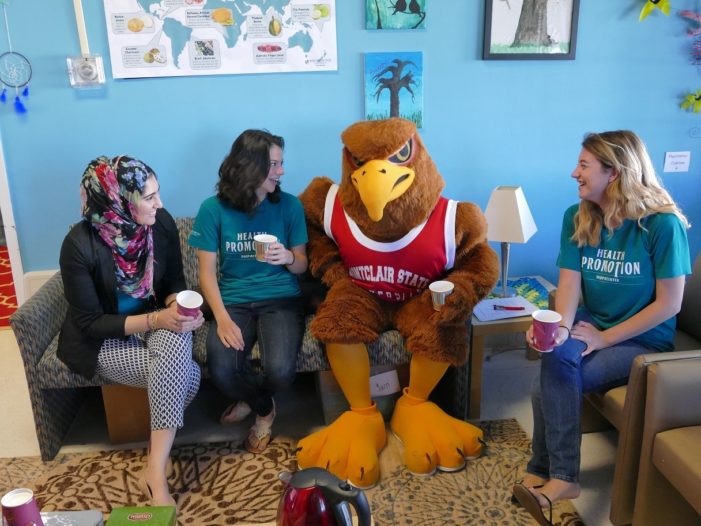 MSU honors NBC Nightly News anchor Lester Holt with Allen B. Dumont Award, for his boundless integrity in the face of media journalism. 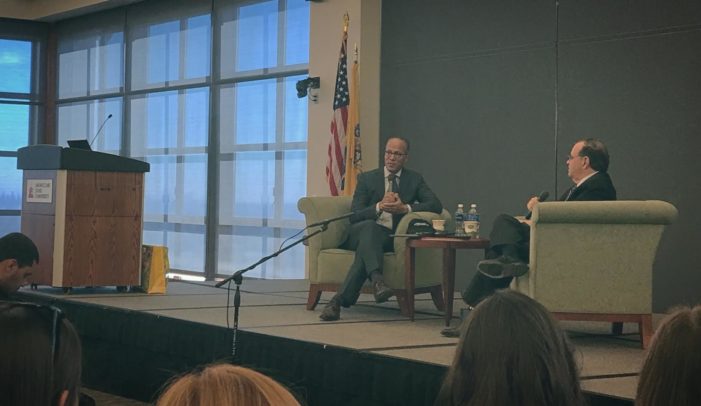 With some class and good Grammer to back him up, pop-rock icon Gavin DeGraw left a defining mark on Montclair State’s homecoming extravaganza. 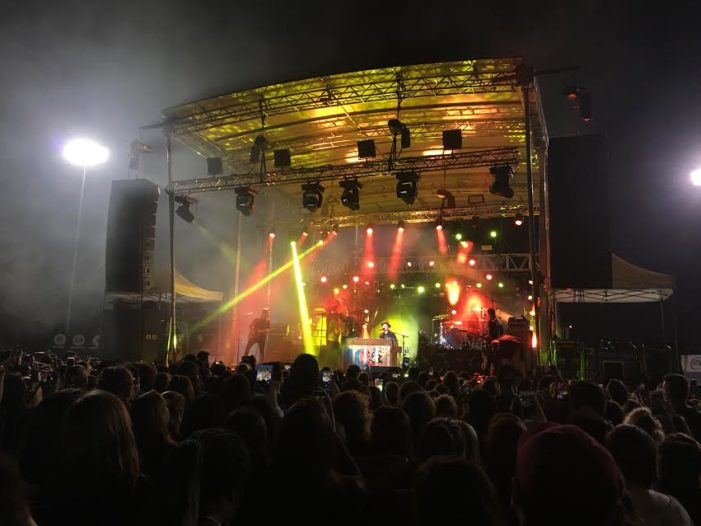 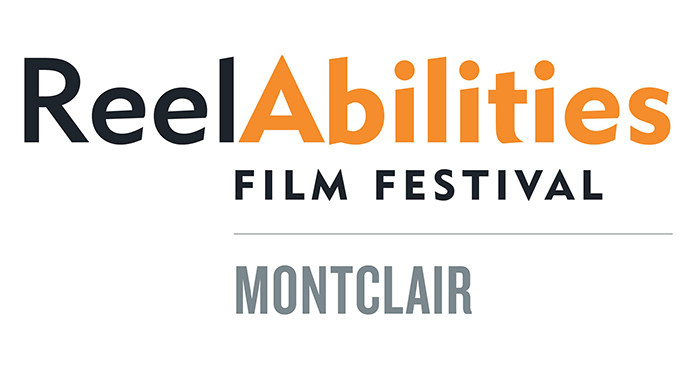 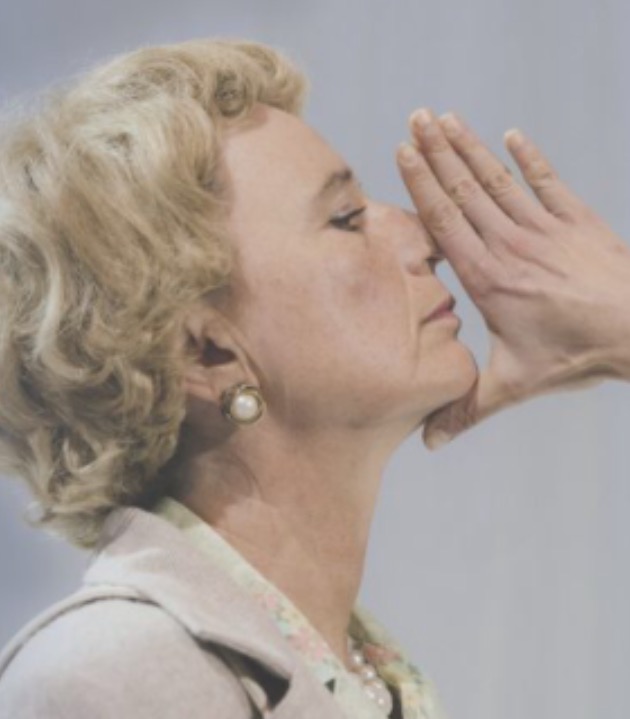