‘Hidden Figures’ Shines in the Shadows

‘Hidden Figures’ is a triumphant celebration of open-minded ethics, allowing for a visceral experience above it's not-so-hidden flaws. 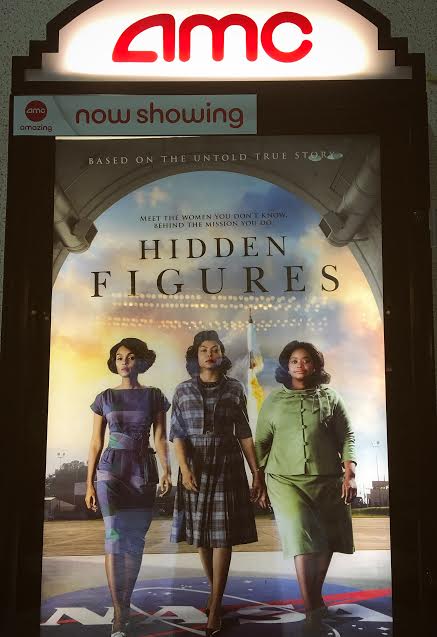 Theodore Melfi brings us ‘Hidden Figures,’ an uncharted tale with a heart as large as its morals. When looking to the sky, it’s possible to miss what is directly in front of you. Acclaimed-director Theodore Melfi (St. Vincent) hopes to point out such missing pieces with Hidden Figures, a period piece about the unexposed truths […] 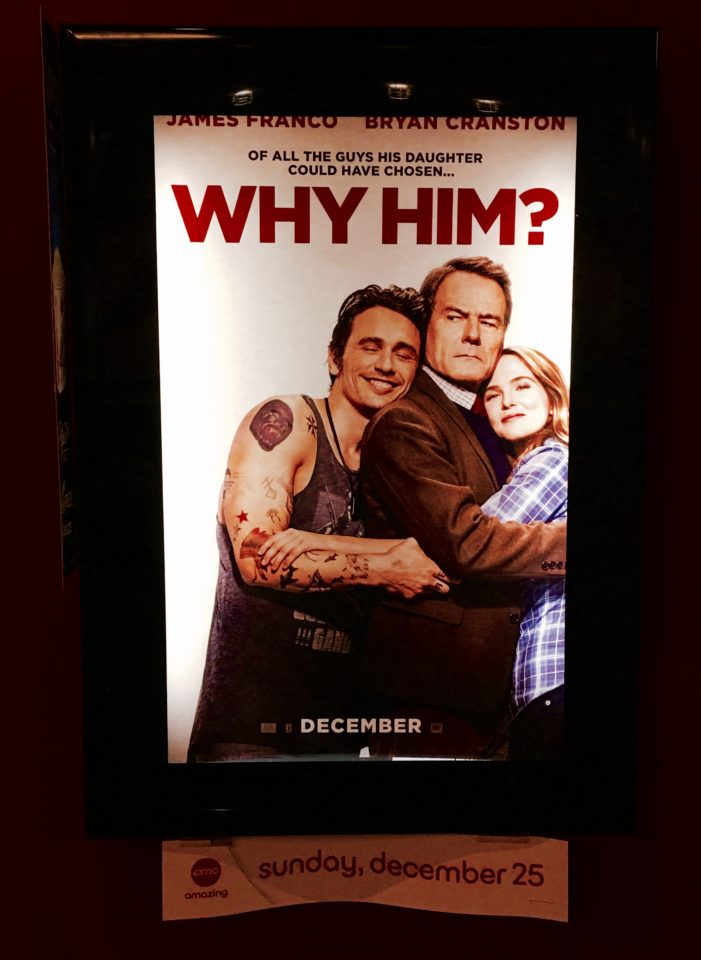