Spring brings us new weather and new memories, but perhaps one of the most entertaining things about the season is the new shows that are about to air. 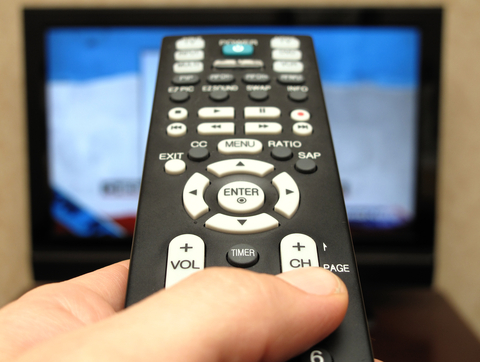 Shows coming this spring. The weather isn’t the only thing changing seasons; some very popular television channels are also in the midst of something new. Ranging from drama to comedy on cable to Netflix, there will be something for everyone to watch this spring. One ominous new drama premiering this spring includes Wayward Pines, starring […]