Governor Jim McGreevey recently gave a speech at the annual award and recognition ceremony of the Integrity House in Newark. 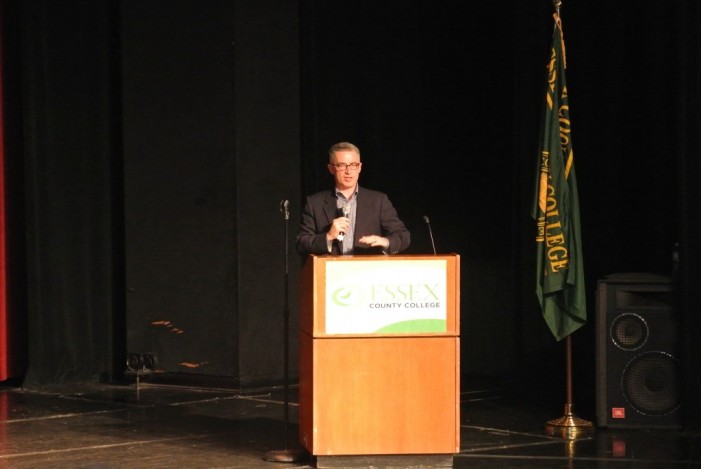 Governor McGreevey speaks at Integrity House. Integrity House, a non-profit substance abuse treatment center, recently held its Annual Awards & Recognition Celebration in Newark to honor the men and women who graduated from its program, and Governor Jim McGreevey delivered the keynote speech. Integrity House has locations in both Newark and Secaucus, N.J. and is […]