Pink Floyd was Glowing at Wellmont 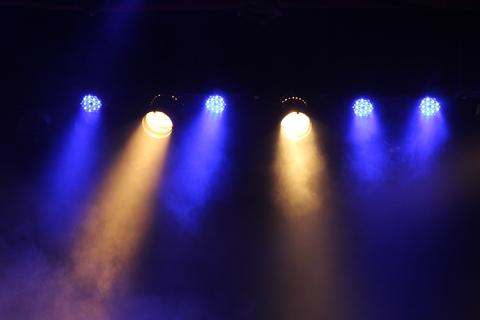 The Pink Floyd Laser Spectacular is sure to leave you wanting more, as the classic songs are paired by amazing lasers at the Wellmont Theater. 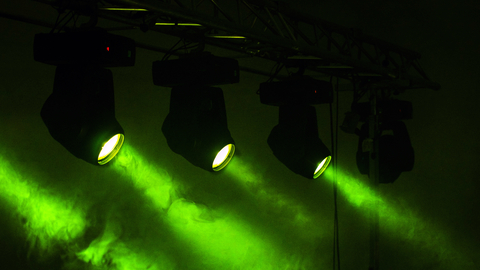 Pink Floyd’s music comes to life through lasers. Light travels at approximately 186,000 miles per second.  Sound travels at about  331 meters per second.  The combination of light and sound is not a rare occasion to encounter.  On March 14, the magnitude at which these two sensory perceptions will be occurring are going to be […]