Montclair State University, MSU, has been given a Research 3 rank by the Carnegie Classification of Institutions of Higher Education. 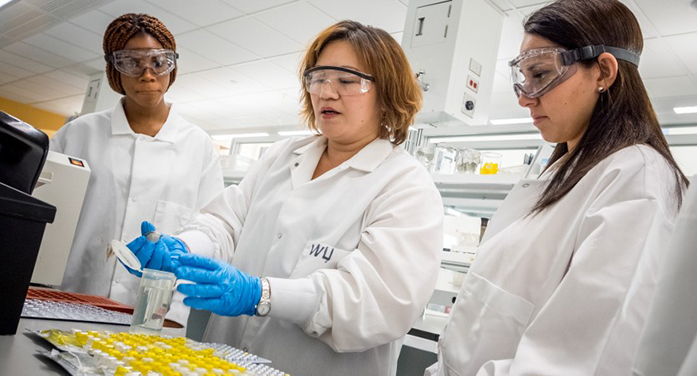 MSU named by Carnegie Classification. Montclair State University has been named a Doctoral Research University by the Carnegie Classification of Institutions of Higher Education, becoming the fourth public institution in the state of New Jersey to receive this special honor. According to a recent news release, the designation highlights the growth the university has experienced in […]