By Caitlin Kennedy, Contributing Writer on May 22, 2015   Community, Featured 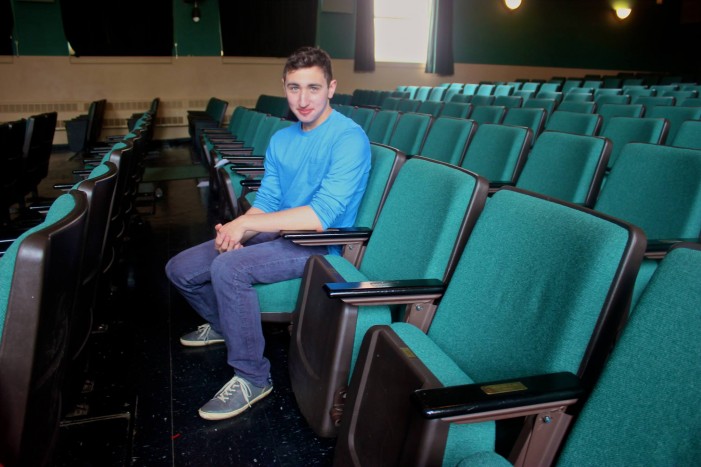 Since May 17, a large portion of Montclair High School seniors have been interning at various local businesses in lieu of going to school. The program is the “Career Internship Program,” more commonly known as “CIP” or “Senior Option.” The program has been running at MHS for a few years now and is enjoyed by all MHS seniors, both present and past.

Jason Thinger loves production Senior Jason Thinger is currently working at Montclair High School in the high school’s theater department, also known as SVPA. Thinger, who has been involved in SVPA as a stage manager since freshman year, is directing his own production of the Broadway hit Hair. The proceeds of the musical will benefit SVPA […]