Take Flight: the Start of a Great Season

Set in the early years of aviation, 'Take Flight' wove the lives of the Wright Brothers, Amelia Earhart and Charles Lindbergh as they pursue their individual dreams of flight. 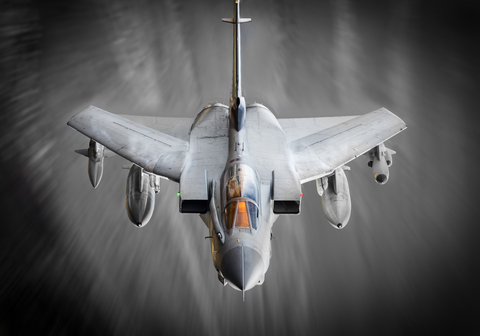 Take Flight with Montclair State University. The show, Take Flight, had the ability to weave each of the individual narratives with both fact and fiction created a world that captured the audience’s attention. Add on the incredible acting of the shows leads, a great ensemble and amazing lighting and set design, you have a show […]

One of the first performances of the season is sure to make audiences soar. 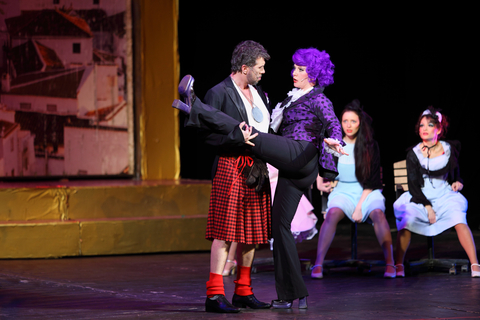 Soar with the new musical, Take Flight. Set in the early years of aviation, Take Flight is a musical that blends fact and fiction and creates a story that intertwines the lives of the Wright Brothers, Amelia Earhart and Charles Lindbergh. Take Flight is a production from the Department of Theater and Dance of Montclair […]