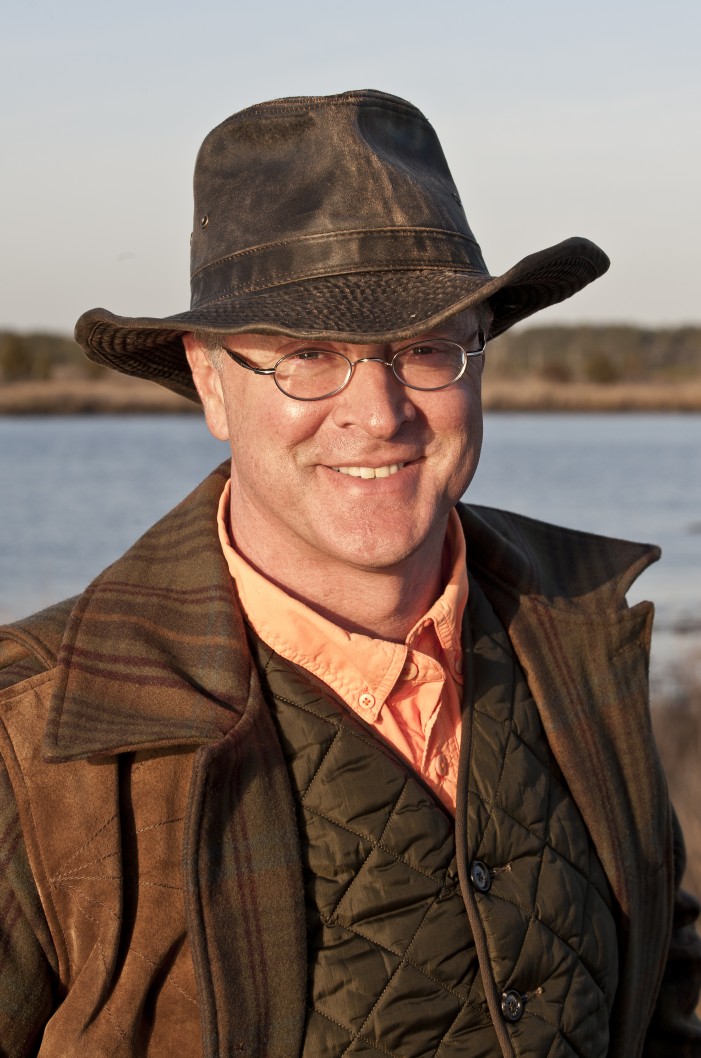 Robert Whitehill’s Geronimo Hotshot will leave readers turning page after page. Tap Rack Bang, the third novel in the Ben Blackshaw series by Robert Whitehill, capped off the opening trilogy of Blackshaw’s adventures by tying up loose ends, as well as unraveling new ones. On that note, it is only appropriate that the series’ latest […]

Robert Blake Whitehill's new novel, Tap Rack Bang, gives a tie to real-world events in an exciting narrative. Find out the details of this great novel.