The Cult, one of the UK's leading heavy metal revivalists, plans to amaze the audience of the Wellmont Theater with their taste of post-punk goth rock. 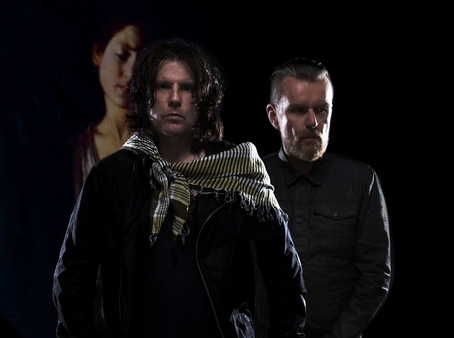 The Cult makes its way to the Wellmont Theater on April 9. The Cult represents many genres including hard rock, gothic rock, post-punk and heavy metal. They are a British band that was formed in the late 1980s. Popular hits that began their path of success in the UK include “She Sells Sanctuary,” “Love Removal Machine” and […]