The Ben Blackshaw Box Set is now available online by Robert Whitehill. Catch up on this exciting series before the next installment. 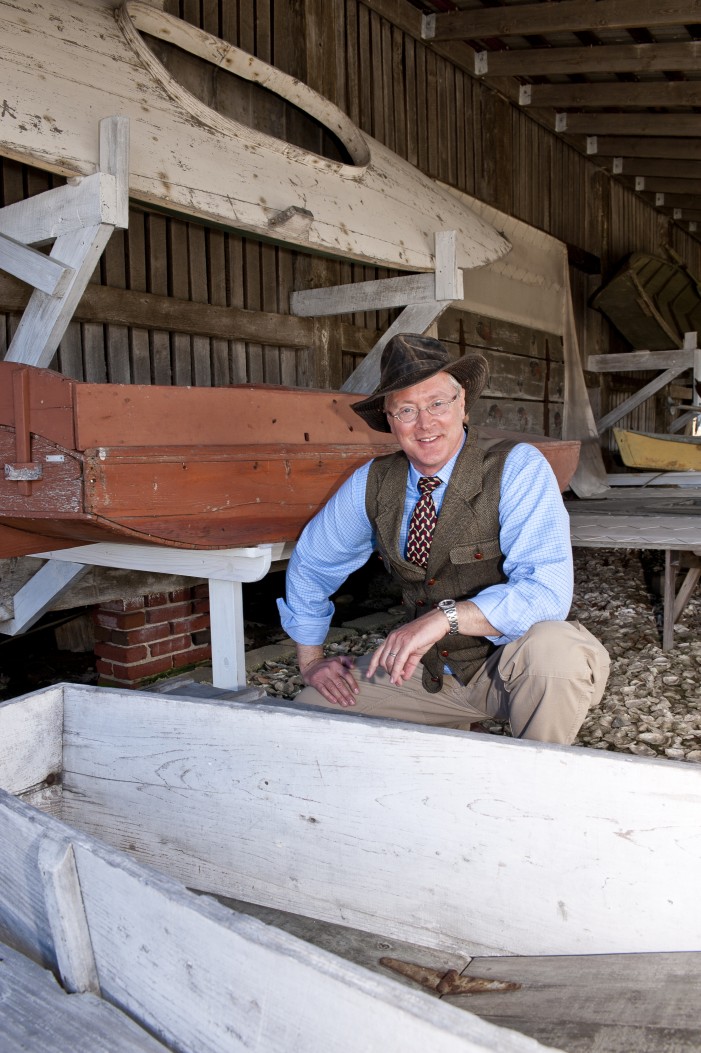 If your're a fan of thriller movies, be sure to check out the unexpected thriller,'The Gift.' It should definitely be on your watch list this season. 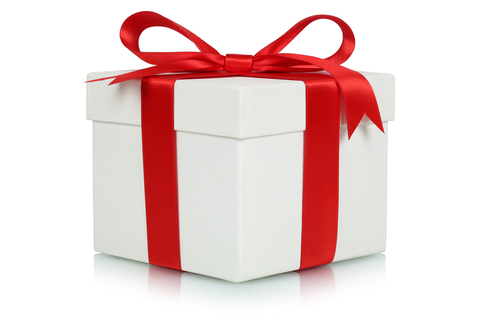 See The Gift in theaters. If you ever possessed the opportunity to confront your past, no matter the stakes, would you take it? Such a question is the driving factor behind what might be this summer’s most unexpected thriller, The Gift. This enthrallingly suspenseful masterpiece, written and directed by renowned actor Joel Edgerton, takes a […]

Insidious Chapter 3 is still in theaters and you still need your horror fix this summer. MD writer Isamar Cortes reviews the hit thriller (spoilers excluded!) and warns you best be a fan of fear before purchasing tickets to the flick. 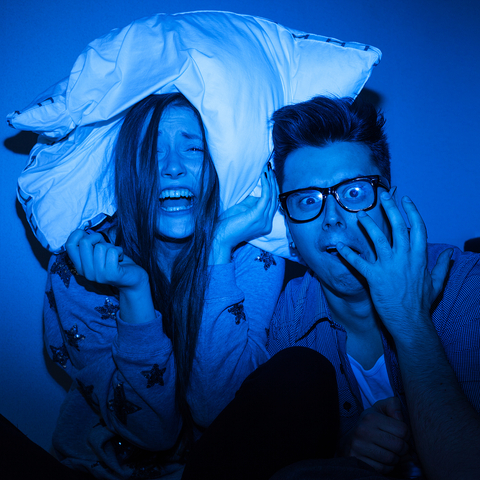 Insidious Chapter 3 introduces new characters and plots! The movie theaters are packed with action thrillers, rom-coms, documentaries, and horror flicks–all competing to be remembered as the movie of summer 2015. One of the most terrifying movies of the summer is without a doubt, Insidious Chapter 3. The thriller keeps you in suspense with horrifying […]