Dance On the Lawn will Have Montclair Dancing in the Streets! 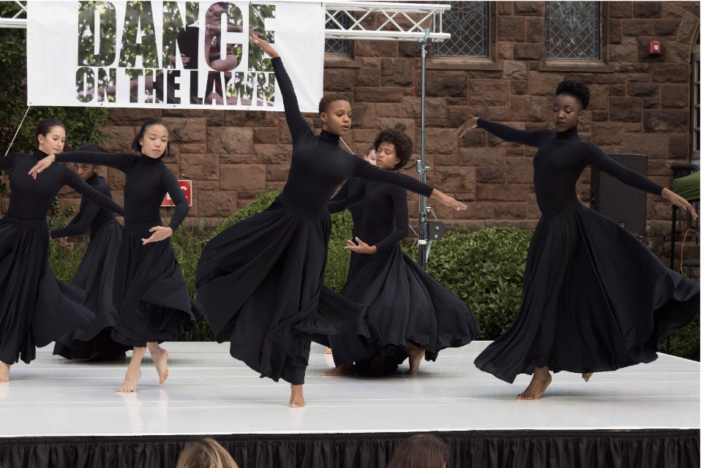 Charmaine Warren certainly knows how to bring the fun to Montclair. Charmaine is the founder and artistic director of the dynamic dance event, Dance On the Lawn: Montclair’s Dance Festival, which will be celebrating its fifth anniversary, bringing performers and joy to Montclair since 2014. Charmaine herself has a distinguished dance background, as she is […]