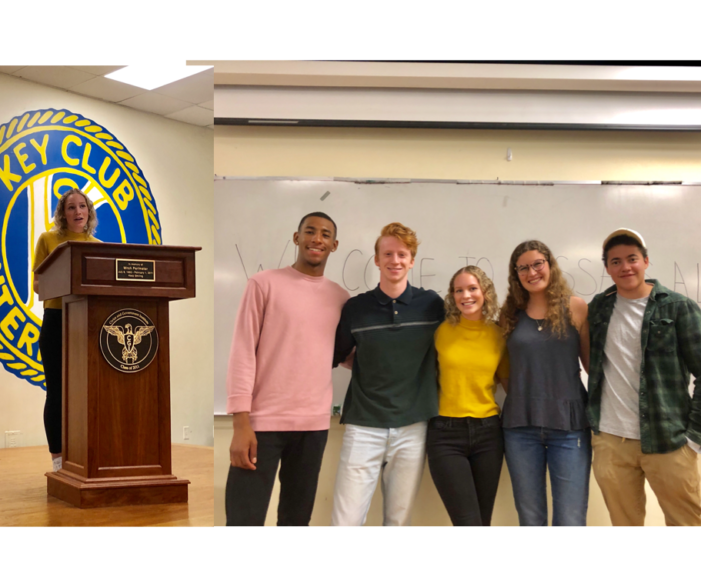 Livi McKenzie Earns This Week’s Senior Option Spotlight for Her Essays Alive Event The college application process is a shared experience among most teenagers at Montclair High School and is often an extremely daunting affair.  Livi McKenzie, in conjunction with one of Essay House’s founding partners and coach Meg Siesfeld, created an event for students to […] 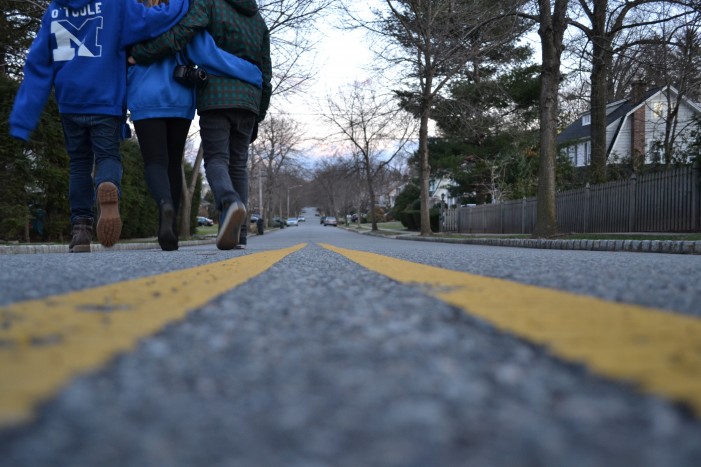