Find out how Montclair community, including yourself, could possibly assist the Nepal victims, who encountered the tragic earthquake. 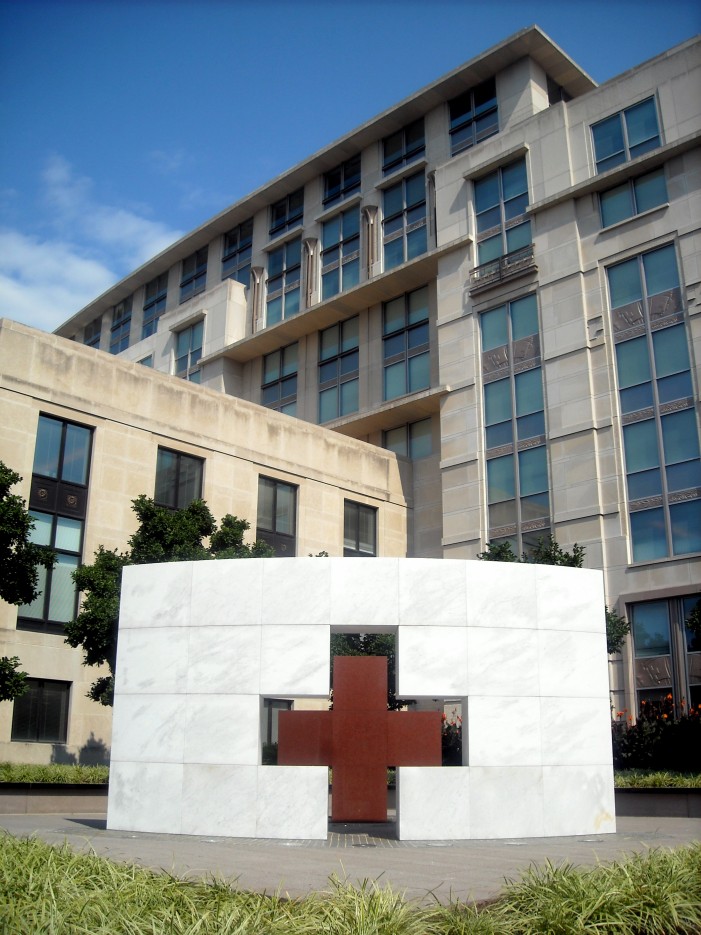 How the Montclair community can aid Nepal. An earthquake with the extreme magnitude of 7.8 struck the country of Nepal, killing more than 3,800 and injuring up to 7,000 on Saturday, April 25. According to CNN, this was recorded as the country’s worst natural disaster in more than 80 years. The casualty numbers are expected […]