With unemployment rates rising every day, it's difficult for people to make ends meet. Having part-time work can help citizens get back on their feet. 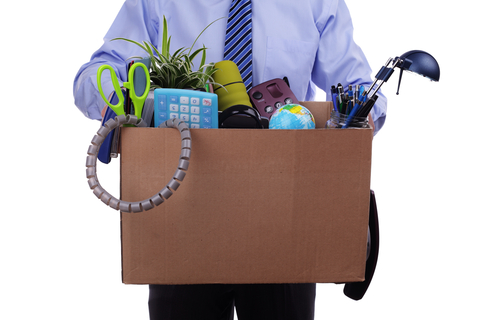 Part-time work helps unemployed. According to a recent Washington Examiner article, the unemployment situation in the United States isn’t as peachy as the government is trying to make it sound. Wall street figure, David John Marotta, recently calculated that the actual unemployment rate is at 32.7 percent.  The misery index is at 14, drastically different […]