Whitesnake and Their Greatest Hits

Be a part of the great Whitesnake's tour as they stop by Montclair's popular venue, The Wellmont Theater, on Tuesday, June 21. 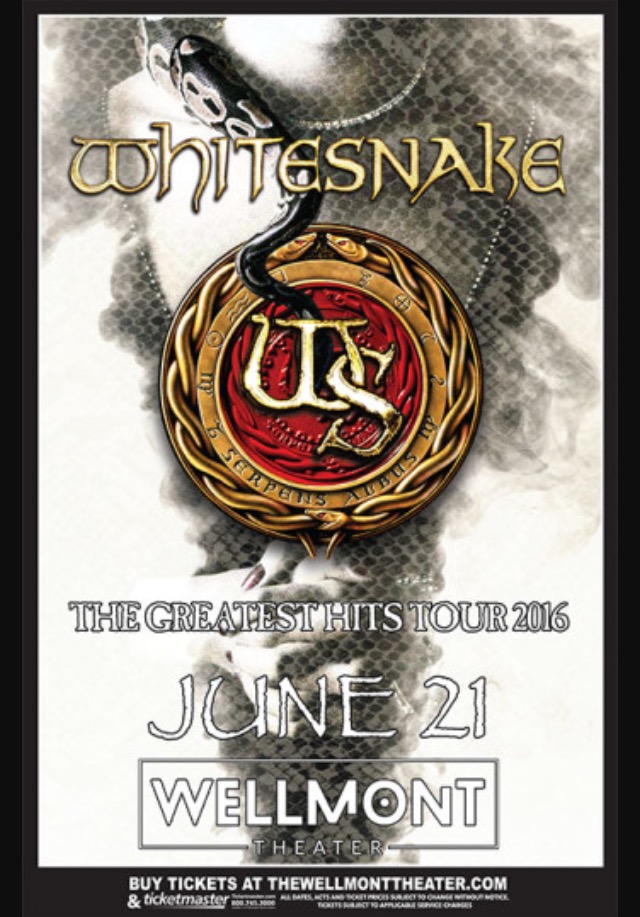